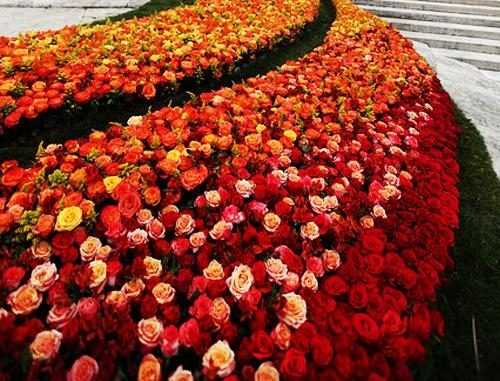 Ecuador is a South American country located in the equator line, which is consider a privileged area for roses growth due to its highlands, weather and sunlight. These factors allowed large quantities of roses to be produced throughout the year.

Ecuador is a country that exports large quantities of roses and flowers annually. Most of the floral companies in Ecuador are exporters and are concentrated in Quito or its surroundings.

Furthermore, roses very important for the economy of Ecuador because they are a product for exportation and it is one of its main exported products. About 400 varieties of roses are exported to 160 destinies worldwide. This is how Ecuador became a leader in the market of roses in the entire world. The main destinies for exportation are the United States, Europe and Asia.

There is a wide variety of colors of Ecuadorian roses. That is the reason why the different regions where it is exported, have their favorite roses. United States prefer white, yellow or pink roses, while Rusia makes orders of brighter color roses. Asians regions as China buy multicolor roses or bicolor with small stems.

Roses are produce throughout the year. But the months with more demands are February, May, November and December. February is the month when it is celebrated St Valentine’s Day around the world.

During May, Mother’s Day is celebrated and at the end of the year, during November and December roses are used to decorate the celebrations of the Day of the Dead, Christmas and New Year’s Eve. All these are periods with great demand of roses. So the production goes up to have enough stock for this festive days.

Ecuadorian roses are mostly planted on the slopes of the Andes mountains, at heights more than 2000 m and 3000 m. Throughout the year in this regions, temperatures are around 14°C, so this became a stable weather for production.

Why Ecuadorian roses are so appreciate?

Ecuadorian roses are different from other countries roses because of the thickness of its button, its bigger stems and durability. Ecuadorian roses have the advantage of being located in the middle of the world, so this benefit for a longer life compared to roses from other parts of the world. Producers are challenge to make roses live approximately 20 days after purchase and approximately 4 weeks after being planted.

As shown before, the location of Ecuador have its privilege: a good lighting condition on the equatorial line. This is how sun rays fall perpendicular over the roses. They can receive 12 hours of sunrays, since the dawn until the sunset. This makes the roses colors to become brighter, with a high saturation of color and look attractive.

Every year, Ecuadorian roses are the favorite flowers for the celebration of St Valentine’s Day. They are used in floral arrangements, festivals, and ceremonies in a variety of colors, but especially in deep red hue for the reason that it represents love and friendship. It can’t be forgotten, roses bouquets that are the favorite gift for couples. The roses of Ecuador have become indispensable to fall in love for the citizens of half the world, exporting more than 18,000 tons to markets such as the North American, European and even countries in Middle East.

Ecuadorian roses in the Oscars

Roses from Ecuador have been part of the most important events in the world. They are really appreciated by its beauty that they were selected for one of the most magnificent days for the world of cinema: the Oscars.

For the ceremony of this year 2019, about 40,000 scarlet red infinite roses from Ecuador adorned the stage during the realization of the 91st edition of the Oscar Awards, on February 24.

The entire floral stage was assembled under the direction of the designer chosen by the Academy, David Korins, with life-size images of the Oscar and other monumental floral installations made exclusively of roses.

In this context, the British floral company Only Roses, which stores is located in Beverly Hills, was in charge of delivering the roses of Ecuadorian origin. They set the stage of this event at the Dolby Theater in Los Angeles, California. The Hollywood Academy of Motion Picture Arts and Sciences selected the supply of 40, 000 high quality and exclusive infinite roses in scarlet color. Moreover, they were considered as the best preserved roses. Finally, this great new was announced and highlighted by the company ProEcuador and the Ministry of Foreign Trade, Investments and Fisheries.

Without a doubt, the beauty and characteristics of Ecuadorian roses has captivated the world and they have become a pride icon for the country. 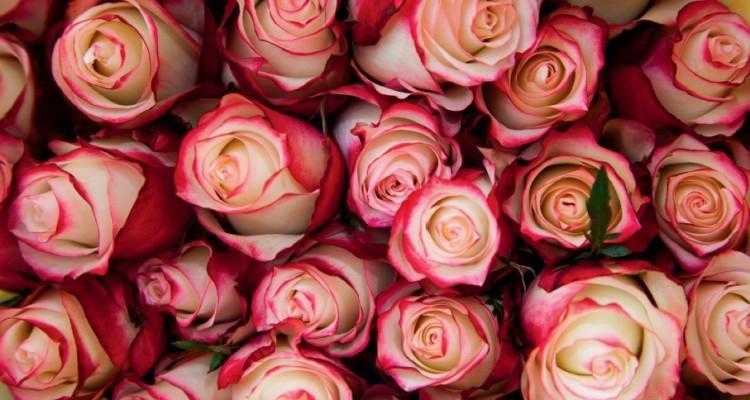 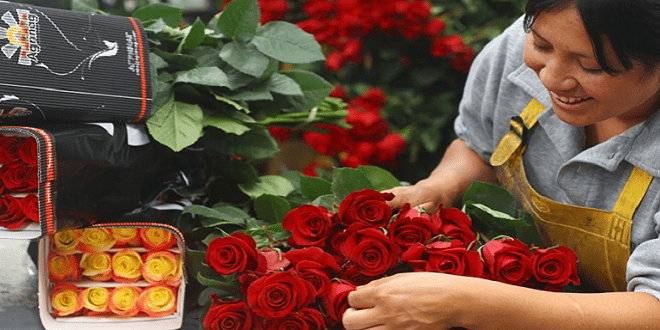 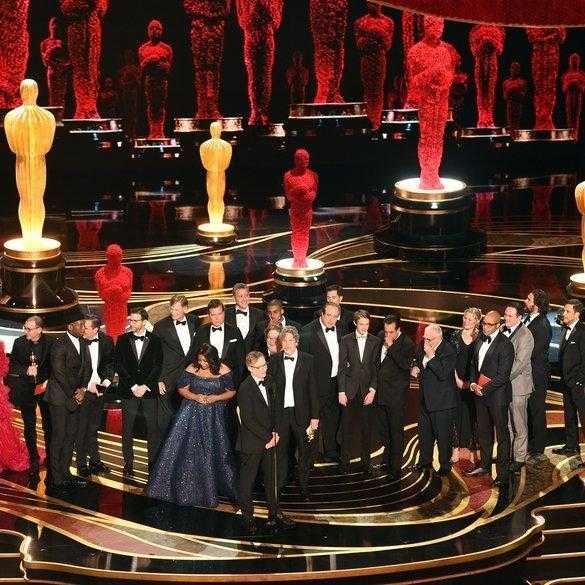 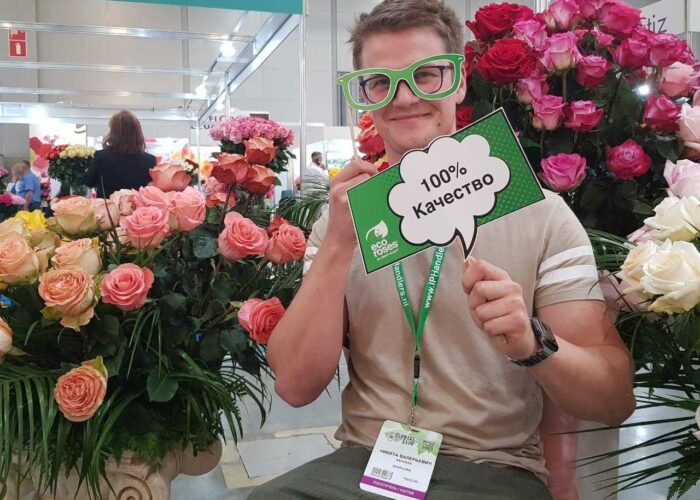 HIGH TECH THAT GUARANTEES THE QUALITY OF OUR ROSES 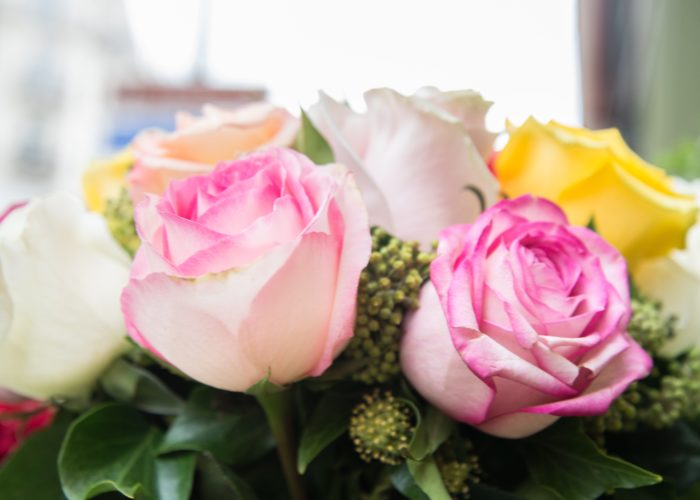 MEANING OF THE COLORS OF ROSES